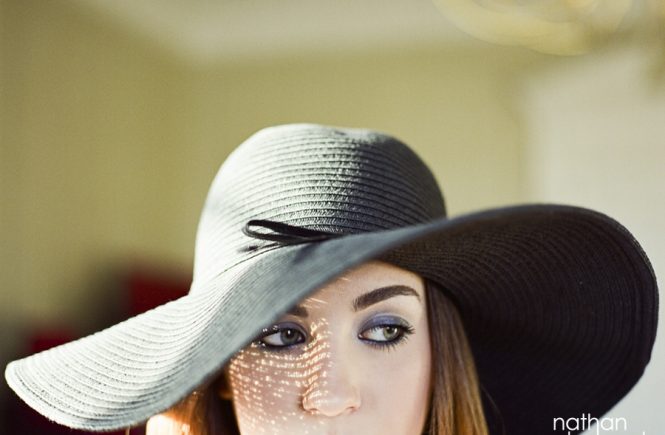 Film is one of those age old processes that seemed to be killed when digital arrived. In fact, the first question most people ask when I talk about film is where can I even get it. It may seem that it has gone the way of the dinosaur but in fact film has been having a resurgence. While many photographers dropped their film cameras when digital became a viable way of capturing images there were a few who held onto it. They saw that there was a certain organic and truthful quality to film. It speaks to us almost as nature does. We feel connected with it. Sometimes digital images can just be too cold or seem too processed. Film does not inherently allow this and I believe this is why it has sprung back. In an age when every device has a digital monitor and our main way of interacting is through social media, we crave something that is tangible and has a timelessness to it. When all we crave is the immediate we learn to value the things that take time. This is why I love film!