For those of you who didn’t know, Rachel and I had a little boy at the beginning of February. He is a little over a month old now and we are happy as can be to have him here and in our arms. We were able to make it out to take some maternity photos before he arrived though. I always love to photograph my family and is one of the reasons I almost always have a camera with me. It is an absolute joy to be able to document our family and keep a record, if not make art, of our daily lives. We chose one of my favorite locations, Westminster Park, in Rock Hill, SC. 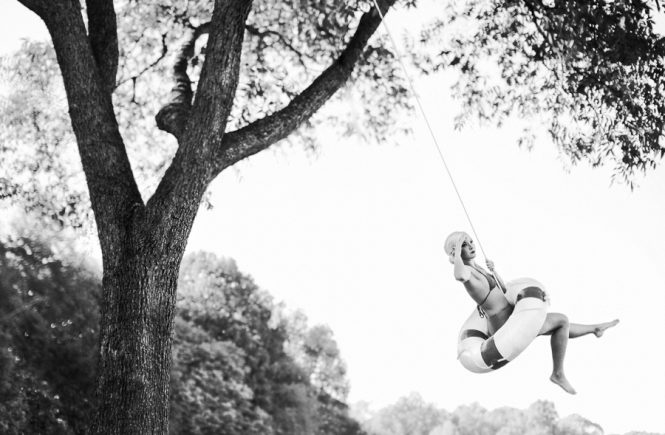 As winter creeps in, undecidedly at first here in North Carolina, I begin to think of New England.
We travel there every winter to escape the dreariness of the grey Carolinas, if only for a little while.

New England is a place of wonder and mystery to me. Ancient mountains and architecture as old as America itself. Soft pine trees, their branches weighted with the whitest of snow, a roaring fire, and the scent of a hot beverage in the air. A place to rest. A place to focus on things that matter like family and maintaining the home. The winter is harsh but it makes the people heartier I think. They must focus on the things that matter to keep the cold at bay.  Keeping a fire stoked, shoveling the driveway, storing food. It is a life that greatly appeals to me.

So my search for fairer pastures begins.
This is my vacation, my place where the grass is greener. My fun in the sun and beach trip. This is what I call home. 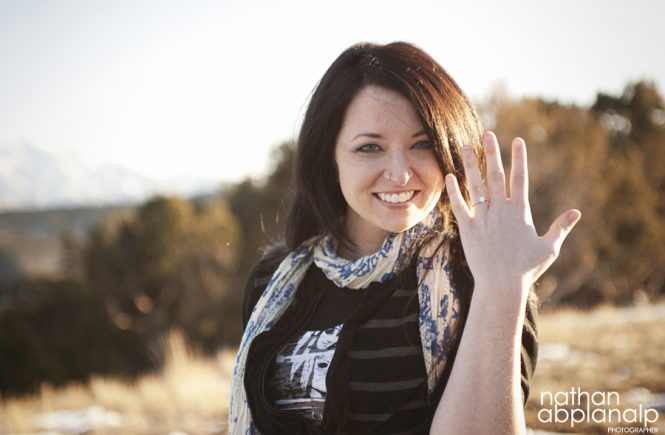 It has been a year and a day now that Rachel and I have been together. What a time it has been! SO much growth, both in ourselves, our relationship, and our walk with God. I cannot express how much things have changed for the “Oh so wonderful!”. Here is our engagement story told from my side:

I began my talks about the ring and what I would like it to look like. It seems like many couples go together to decide on a ring but I felt that it would destroy the surprise. Rachel had always said that a ring should reflect the man as well as his fiance, so I was given free reign. I asked for one hint as to what she would like and her response was, “simple”.

To me this was perfect, I could find one that would mesh both my old fashioned and her modern. Something classic and elegant yet still with a timelessly modern look.

Now that I had the ring all laid out, it was time to choose my method of proposing. I wanted it to be away from all of the normal in our lives. Where oh where would it be?

We had planned a trip to visit my family in Colorado the last week in January. I had toyed around with the idea of proposing there but felt that it might be a bit out of her comfort zone. I decided that we would just enjoy the trip.

While on the plane, I asked Rachel if she would like to take a trip to Boston in February. My intention was to propose in her in New England so that she could enjoy it with her family. As soon as I suggested it I saw her face fall and knew that she had expected it this trip. Realizing that she knew I would propose in Boston I decided that Colorado it was. Now that she was not expecting it to happen here I could surprise her. I had the ring finished and over-nighted to my parent’s house.

Two days later we ventured into the Rockies to visit the college I attended in Glenwood Springs. Little did Rachel know I had acquired the ring and planned on proposing while in Aspen at 3pm. My friend Scott would meet us there and, unbeknownst to Rachel, take photos of the proposal.

On our way up we kept hitting traffic and I became slightly panicked that we would not make the 3pm time slot. After 3 traffic jams and almost 6 hours of driving we roared into Aspen, parked, and walked to the park I had chosen. As we arrived I suddenly remembered that I had not put a ticket into my car to park. How horrible if my car was towed or ticketed right after proposing! I left Rachel on a bench and booked it back to the car to purchase a ticket. While jogging back to the park I had time to think of what I wanted to say. I wanted to tell her about how I wanted to always be there for her, how she has changed my life, and how there was nothing that I would love more than to spend the rest of my days with her. 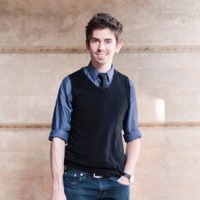